skip to main | skip to sidebar

13 December in the Palace of the Governor hosted a charity concert "Chanukah in Simbirsk" performed by the renowned Jewish band "Nefesh" and Igor Dabakarov.

Everyone who came could buy Chanukah kits, literature and treat themselves to donuts.

The Chanukah Stand was ran by Shlomy and Dovi Marozov, Rabbanit Sarah Marozov gave a powerful interview to the television channels.

All proceeds from the sale of tickets of means will go on construction of a Jewish Cultural Centre in Ulyanovsk. 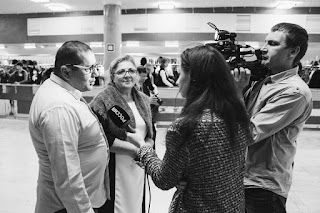 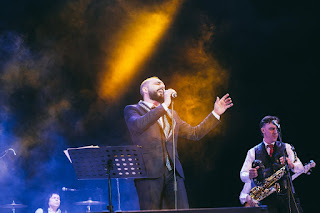 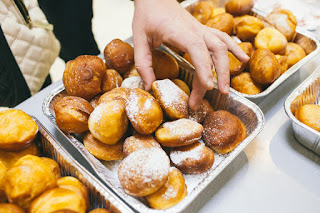 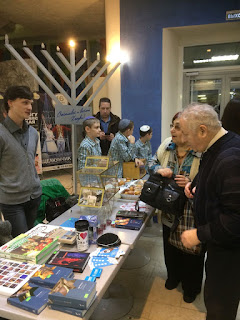 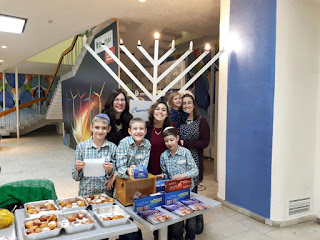 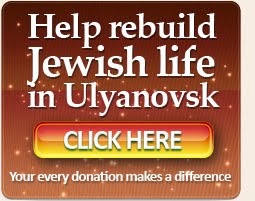 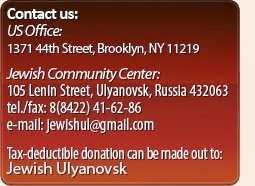 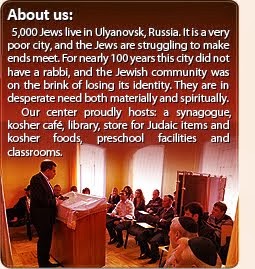 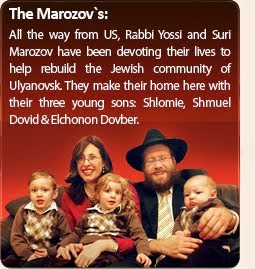